No Jab, No Fly

No Jab, No Fly

The Future of Travel

The only certainty we have over the future of travel, is that it is going to be very different. It was different after 9/11 and we all adapted to that, but the future before us now is going to require a whole lot more than allowing hours to check-in and emptying out our water bottles. 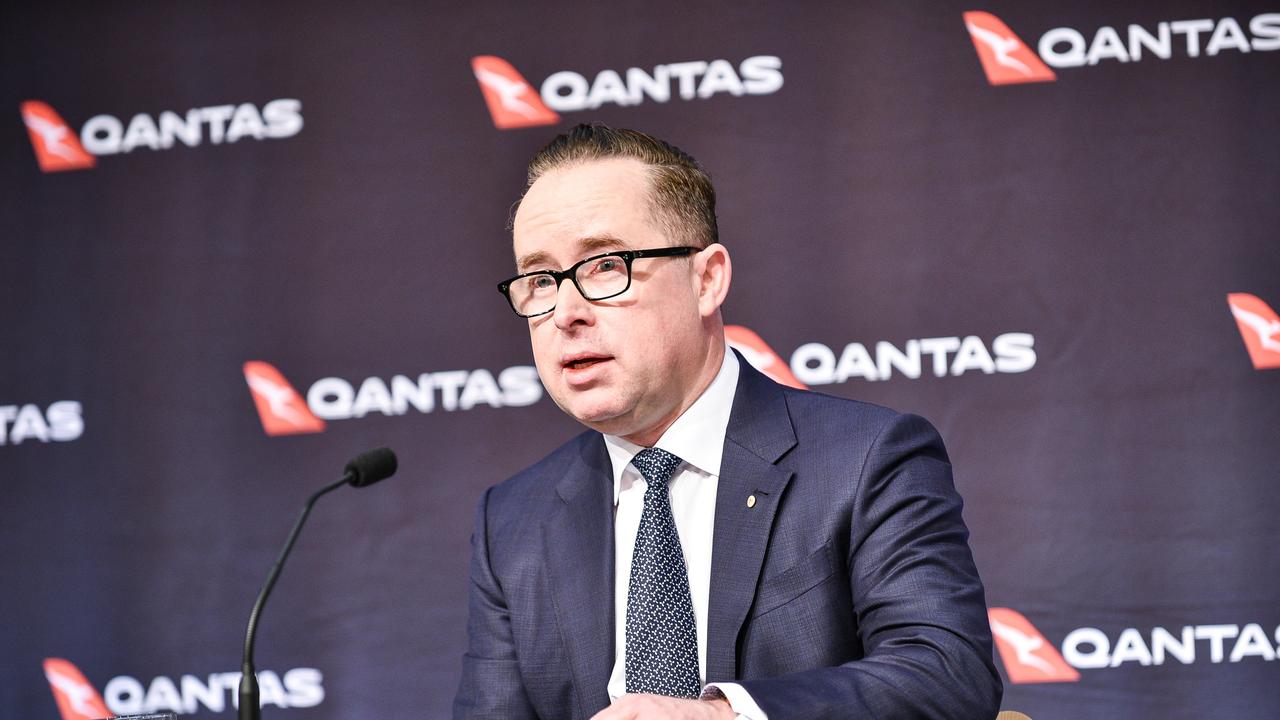 When Alan Joyce (CEO of Qantas) speaks, it is hard not to latch onto his enthusiasm and start planning your next overseas holiday. Yes, he has bigger incentives to get us flying again but it is exciting just thinking that we can travel again.

This week, Alan revealed what the future of international flying with Qantas will look like. It is logical given the current situation of Covid-19, but potentially not probable for everyone.

During an interview on A Current Affair ACA, Alan says:

“For international travellers, we will ask people to have a vaccination before they get on the aircraft,”

“Certainly, for international visitors coming out and people leaving the country, we think that’s a necessity.”

He feels that other airlines will enforce the same strategies.

“I think that’s going to be a common thing talking to my colleagues in other airlines around the globe,”

Joyce revealed to ACA that as soon as potential travel ‘bubble’ opens up between Australia and countries like Singapore and Japan, Qantas would send planes straight away.

Joyce also told the airline is conducting tests with people travelling on repatriation flights back to Australia to see if the full 14 days of quarantine were necessary, as well as testing the wastewater on aircraft for COVID19.

“If we don’t get bubbles, if we don’t get a vaccine, absolutely testing is the way to reduce the amount of time that’s needed in quarantine,” he said.

Joyce’s comments come as pharmaceutical company AstraZeneca released results of interim clinical trials for the COVID-19 vaccine it has developed with Oxford, reporting 90 per cent efficacy when given as a half-dose, followed by a full dose a month later.

The company said in a statement the interim analysis of its clinical trials showed “positive high-level results” in the UK and Brazil, and that the vaccine was “highly effective” in preventing COVID-19.

AstraZeneca also reported no hospitalisations or severe cases of the disease in participants.

However, the efficacy of a coronavirus vaccine is a measure of its ability to stop or at least reduce the level of severity of COVID-19, rather than how well the vaccine prevents the virus from entering the body.

Meanwhile, Pfizer and BioNTech SE’s vaccine candidate could be available to high-risk populations in the US by the middle to end of December, after the companies submitted a request with the US Food and Drug Administration (FDA) for Emergency Use Authorization (EUA).

Earlier this month, Pfizer and BioNTech SE announced their vaccine candidate was 90 per cent effective in preventing COVID-19 in participants without evidence of prior infection, and has since upgraded its effectiveness rating to 95 per cent.

The vaccine is one of four that the Australian government has signed on to purchase if it works, with Federal Health Minister Greg Hunt predicting a vaccine will be available to Aussies within 2021.

US drug company Moderna has also released data showing its vaccine candidate is 94.5 per cent effective.