It is nothing but good news for Australians planning snow holidays to Japan. The Japanese Ministry of Land, Infrastructure, Transport and Tourism (MLIT) has announced four new slots into Tokyo’s Haneda Airport. Two slots have been given to Japan’s All Nippon Airways (ANA) and Japan Airlines. The other two, are to a pair of Australian airlines. 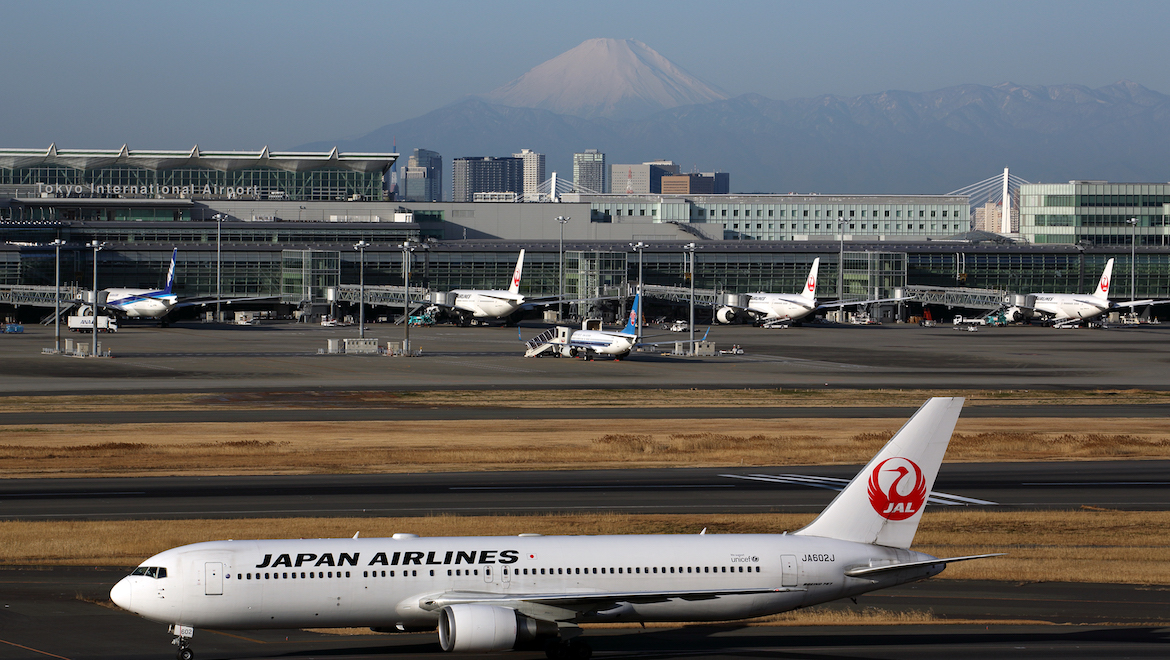 Both Qantas and Virgin are competing for two lucrative landing spots. While Qantas already has slots into Haneda, having additional slots may enable larger aircraft. Australia's peak tourism agency has backed Virgin Australia to open a new route to Japan instead of Qantas because it would bring more competition and cheaper fares to the booming travel market between the two countries.

While the decision is yet to be announced, the additional services is very good for the Australian ski market.

Do you have more questions? Contact us today and we can help you plan your next family snow holiday to Japan.